Of all of the watersheds in the Red River Basin, the Otter Tail River watershed is one of the least impacted by flooding. Annual average flood damage in the watershed is estimated at $457,784 (in 1996 dollars) with 99% of the damage being rural.

Resource Concerns
The main resource concerns in the watershed are wind and water soil erosion, wetland management, surface water quality, stormwater runoff, and wildlife habitat. Many of the resource concerns relate directly to changing land use and increased development in the region, resulting in fragmentation and increased sediment/pollutant (mercury, excess nutrients) loadings to surface waters. A significant portion of the land within this watershed is considered highly erodible, or potentially highly erodible. Land use within the watershed is largely agricultural, accounting for approximately 45% of the overall watershed acres. Development pressure is moderate to considerable in some areas, with occasional farms, timberland, and lakeshore being parceled out for recreation, lake, or country homes.\

Strategy development for restoration and protection
A Watershed Restoration and Protection Strategies (WRAPS) project started in 2019 and completed in 2021.  The St. Clair Lake TMDL Report was completed in 2016. The Pelican River Watershed District sponsored and managed the TMDL study and provided funding. In addition, the city of Detroit Lakes partnered with the MPCA and watershed district on the report. The purpose of the St. Clair Lake TMDL Report is to address the excess nutrients, particularly phosphorus, in the lake, and to provide pollutant reductions that will be needed to help restore the lake and to protect downstream waters from further pollution.

For more Information on the Otter Tail WRAPS Study 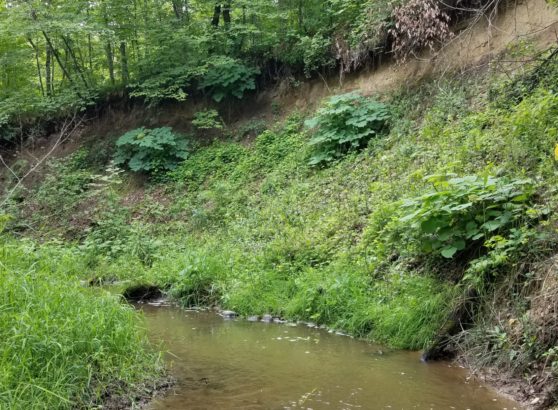 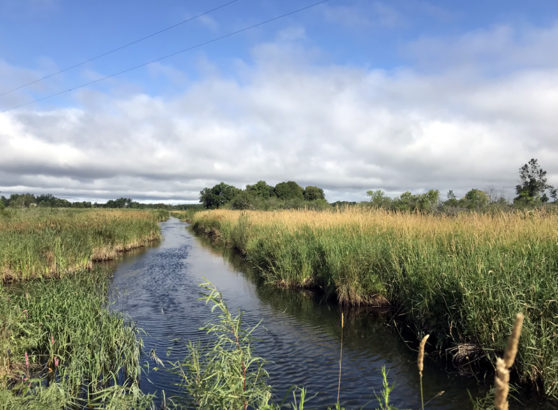